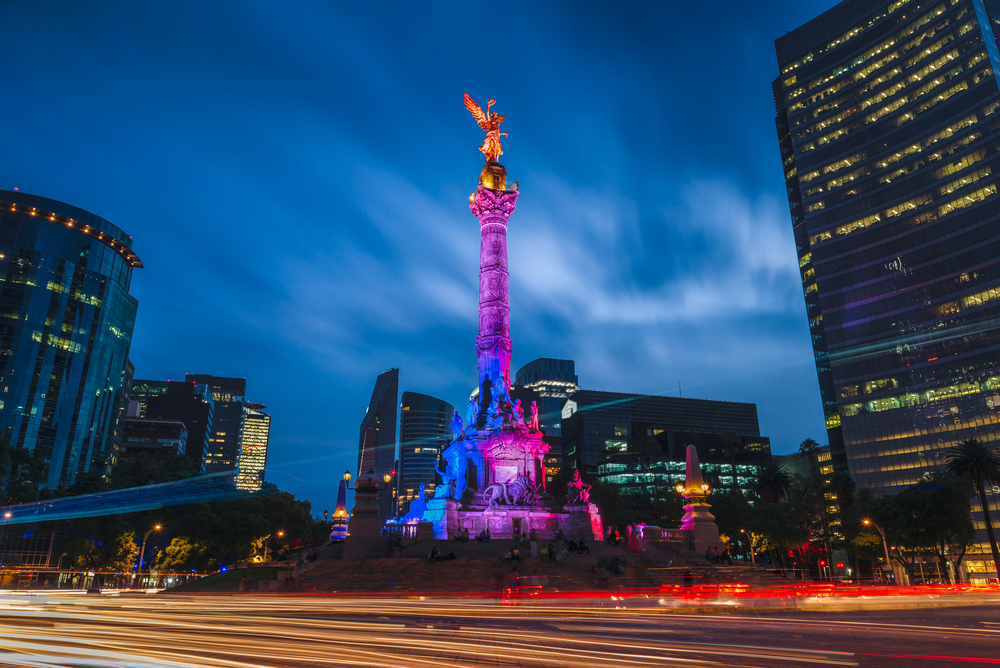 Mexico City, also known by the acronym CDMX, is the capital of Mexico, as well as the largest city in the country and the one with the most inhabitants. This city is the capital of events, culture, historical monuments and countless important aspects, but even more important for us, it is the LGBT capital of Mexico. And it is because, if there’s something that Mexico City has done for the LGBT community, it has been creating a precedent in 2009 by becoming the first federative entity in Mexico to legalize marriage for same sex couples, launching several initiatives and positive actions to become the first LGBTTTI friendly city nationwide and clearly establishing a path towards equality across the country.

All of these initiatives have made it such an important and influential place for the LGBT community in Mexico, as each day they push this beautiful city to live up to other great cities on an ideological and social level. It is therefore evident that the city is constantly evolving, there is always something new to do, see, eat, feel or listen and everything is changing and improving, except for historical sites and monuments that have been preserved in a very successful way.

Without a doubt this city is full of energy and, although it may sound trite, the city never stops. Throughout its streets there is always a great flow of people, cars and lights, all trying to move around as fast as possible to have enough time to enjoy the beauty of Mexico City. There is always a destination or purpose in this city, it can be a gastronomic or alternative music festival, matches of any sport, concerts of classical music or current popular artists, plays, musicals or live comedy shows, everything you need so that there are no dull moments during your visit to the capital of Mexico. If you’re not passionate about events but you love visiting museums, monuments and historic sites you are in the right place. Mexico City has a wide array of options for those seeking to soak up the culture of this beautiful country, including the Museum of Anthropology, Bellas Artes, Chapultepec Castle and many more. And if you don’t think you’ll have enough time to visit everything, the best thing for you is to ride the Turibus or Capital Bus, which travels across the city and stops at most tourist sites while you listen to Mexico City’s story and choose the places that interest you the most so that you can get off and get to know them more in detail.

Outside Mexico City you will find the archaeological site of Teotihuacán, known for being the home of the pyramids of the sun and the moon. In the city there are also many tours that are worth experiencing at least once in your life, including very traditional Mexican culture activities like lucha libre, listening to mariachis in Garibaldi, riding a trajinera in Xochimilco and many more. Besides there are many fun options for the whole family like Six Flags, Papalote Children’s Museum and the zoo and fair in Chapultepec.

As night falls the streets of the city are fueled with more energy as more people start to arrive at the bars, clubs, restaurants and other amazing options to have fun until dawn. You’ll find something for every style throughout the city, but the epicenter of gay nightlife is in the Zona Rosa, where there are bars and nightclubs, like Kinky and Boy Bar, for all tastes and at very affordable prices. Those who prefer to spend more and seek a more select audience go to Polanco nightclubs, including Saint and Guilt. There are also those who look for a raunchier and sexier atmosphere and venture into Tom’s Leather Bar in La Roma and the bars and clubs in downtown, such as La Purísima and Marrakech.