Pope Francis has given his most explicit support to same-sex civil unions in a move that is likely to further enrage his conservative opponents in the Catholic church.

His comments came in an interview in a documentary film, Francesco, which premiered at the Rome film festival on Wednesday.

He said: “Homosexual people have a right to be in a family. They are children of God and have a right to a family. Nobody should be thrown out or be made miserable over it. What we have to create is a civil union law. That way they are legally covered. I stood up for that.” 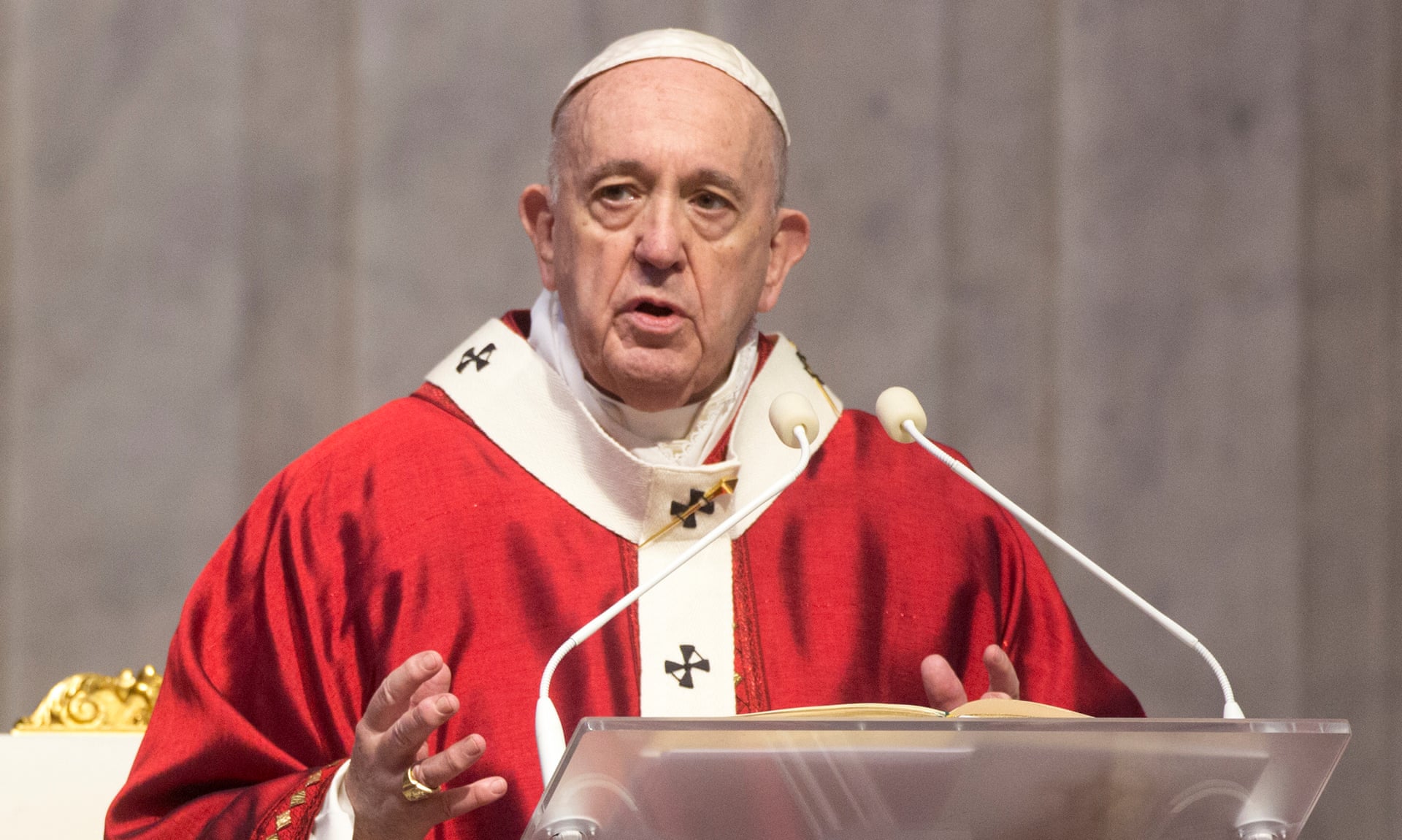 The feature-length film, directed by Evgeny Afineevsky, tells the story of Francis’s papacy over the past seven and a half years, covering many of the trips he made before the Covid-19 pandemic and his handling of the sexual abuse scandals that have engulfed the church.

It also focuses on issues that Francis has made the hallmarks of his papacy, including the environment, poverty, migration and inequality.

As pope, Francis has never previously publicly backed civil unions for same-sex couples, although as he endorsed such legal arrangements when he was archbishop of Buenos Aires. 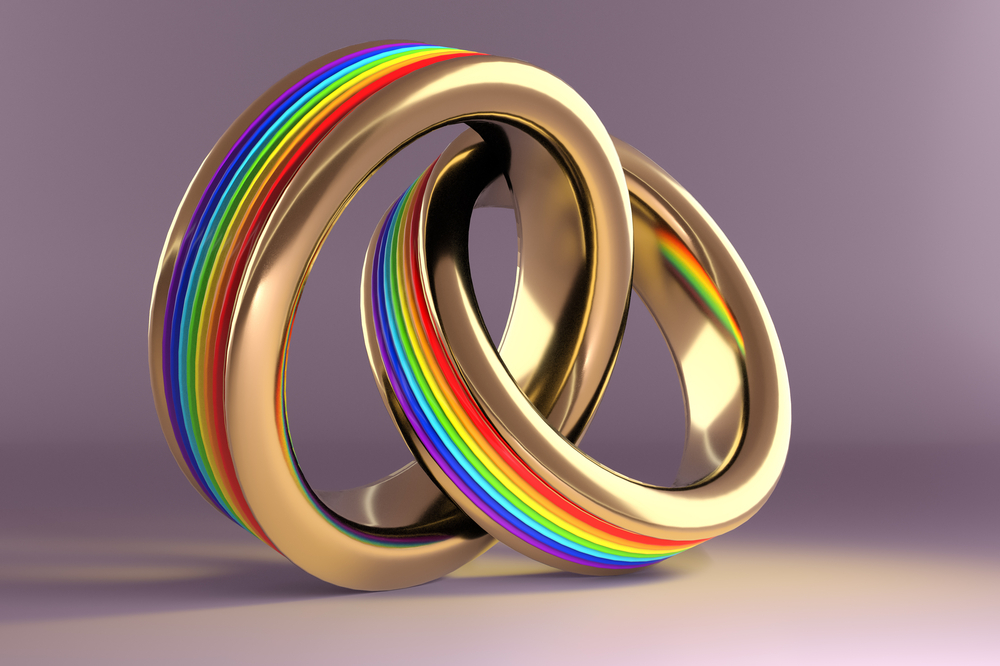